The Enchanting Beauty of Devgiri Fort

Devgiri Fort was earlier known as Deogiri in 6th century A.D. when it was an important upland city along with the caravan routes. But, today its a village. 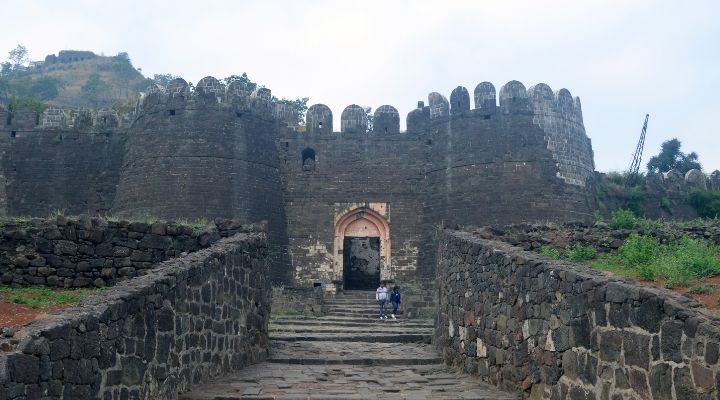 Devgiri Fort was founded in c. 1187 by Bhillama V, a renowned and reputed prince of Chalukyas. Daulatabad Fort is basically known as the abode of wealth and this name was given to nu Muhammad –bin- Tughluq in A.D 1327 when he made Devgiri his capital.

Daulatabad fort has many interesting and exciting monuments. The most famous and prominent one is Chand Minar that is a 30-meter high watchtower and a huge stone made elephant pool and more. Devgiri Fort in Aurangabad is mostly visited by the tourist and nature lover who just adore seeing my beauty.

Tourists can reach Devgiri Fort through rail, bus, or air. You can also get your private vehicle to see the beauty of Devgiri Fort.

But the best option to visit Devgiri Fort is by using state transport. Daulatabad Fort always makes sure that all the guests enjoy a pleasant and charming stay when they visit the fort. So, visit Devgiri Fort to enjoy the beauty.

Though Devgiri Fort is quite cooled all around the year, because of the average maximum temperatures, even during the nights of summer months. However, summers are very hot at Daulatabad Fort and the temperature goes higher to 44°C. Winters are very cold where the temperature at Devgiri fort falls down till 18°C. 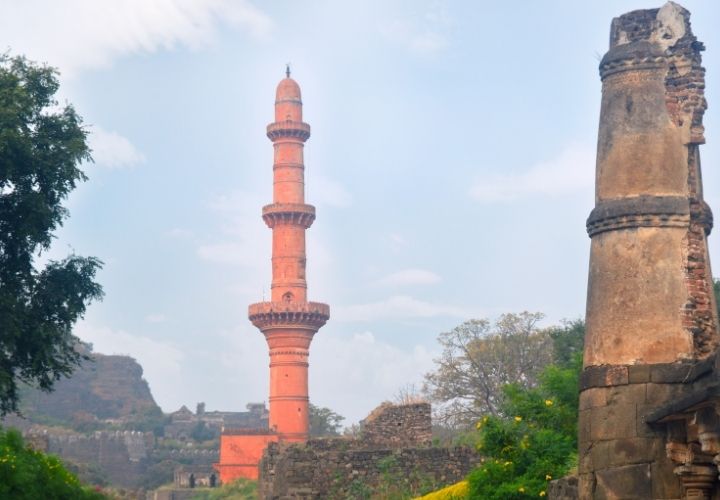 As April and May holiday season in Maharashtra and schools and colleges shuts down for summer holiday, Devgiri fort is crowded with tourist during these months. However, the best time to visit, Daulatabad Fort is winter. During the months of November, December, January, and February Devgiri Fort is at its stunning best.

How to Reach Daulatabad Fort

Other Destinations Near Devgiri Fort