The Picturesque and Cool Summer Retreat at Panchgani 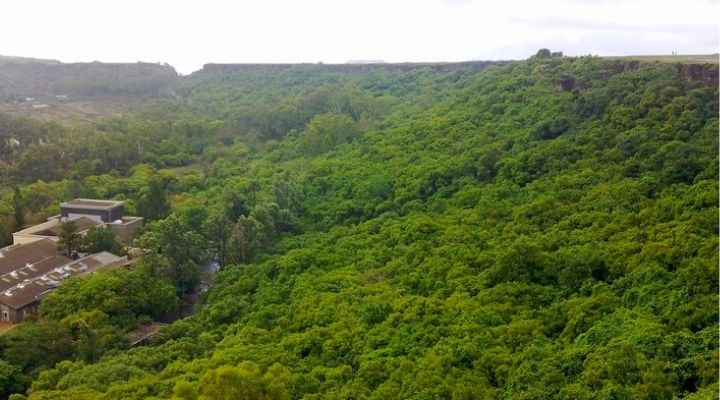 As a scenic summer resort of Panchgani Hill Station, it was first discovered in the late 19th century and it was John Chesson, the first superintendent who contributed immensely to infrastructural development.

Presently Panchgani hill station has a population of more than 13,000 people, but in recent times, uncontrolled commercial activities have taken a heavy toll on its ecological balance.

As a very popular hill station in western India, Panchgani can be reached by road and rail from a number of major cities in the state like Mumbai, Pune, Satara, and Mahabaleshwar.

As a hill station, the temperature at Panchgani stays around 120 C during the winter months and hardly rises above 350 C during the summers. The monsoon season hits Panchgani hill station pretty hard during the months of June to October. Late winter or early spring is perhaps the best time to see Panchgani as it is at its splendid best during those months.

Apart from being a tourist destination, Panchgani is also home to a number of premier residential education institutes in the country, and with all scenic beauty and natural elegance, Panchgani hill station will continue to be an ever-charming destination for nature lovers from all over the world. 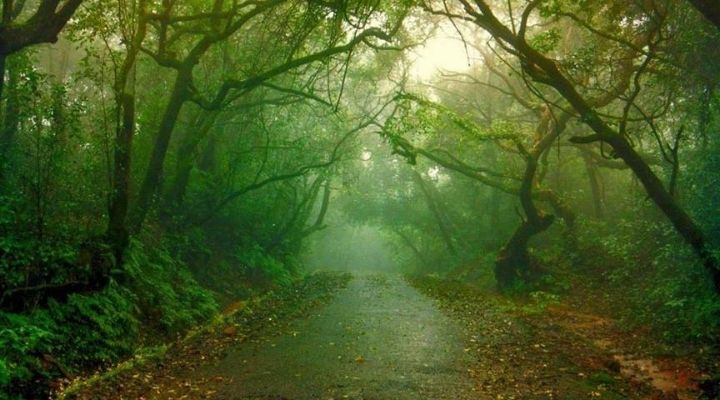 The best time to visit Panchgani Hill Station is after monsoon from October to May. Panchgani is packed with tourists in the winter season as it is a holiday season for schools and festive time in India.

The winter experiences in the month of October, November, December, January, and February. The climate in winter is very cold and pleasant. Summers are hot and dry in Panchgani hill station and starts from March to May. Sometimes extended to mid-June. The temperature in summer goes to 35 degrees Celsius in the day and around 18-20 degrees at night.

How to Reach Panchgani

Places to Visit in Panchgani

Other Destinations near Panchgani